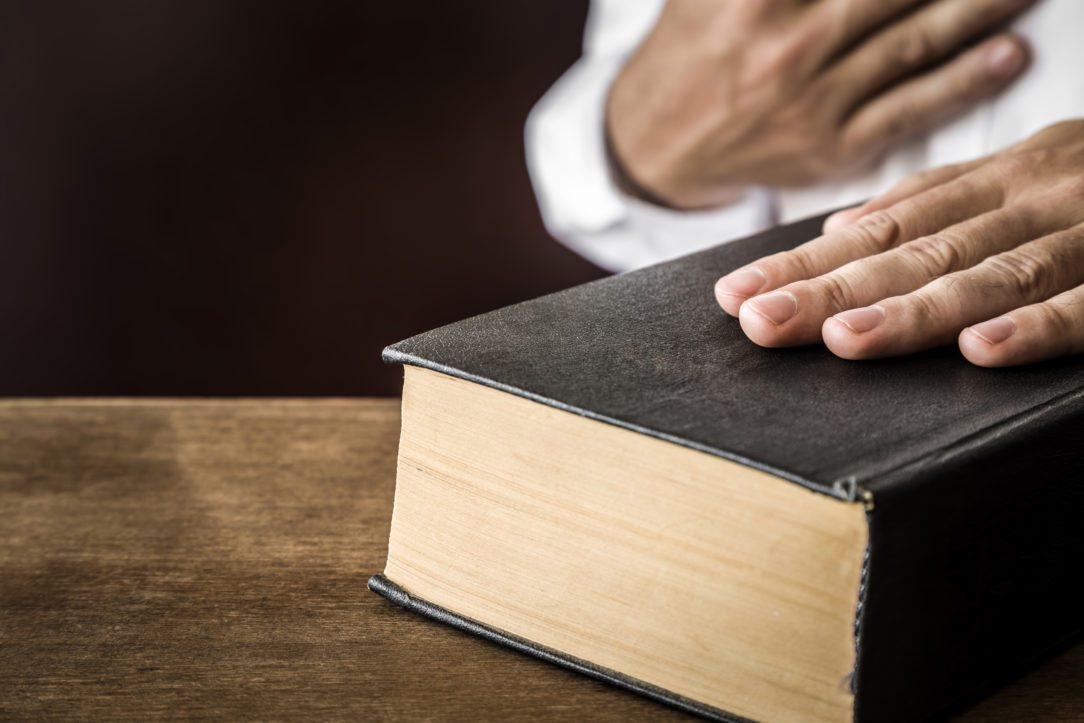 I hope many of you had an opportunity to catch either the “Data Infrastructure for the 21st Century: A Focus on Racial Equity” webinar or “Democracy, Race, and Justice: The Speeches and Writing of Sadie T.M. Alexander” book launch webinar.  But if you missed it, allow me to do a quick recap.
My conversation with Tracey Ross, Director, Federal Policy and Narrative Change, Policy Link, had a few key points.

The webinar for the book launch of Democracy, Race, and Justice: The Speeches and Writing of Sadie T.M. Alexander had a recording of Dr. Alexander’s voice.  Her granddaughter, Virginia Brown, said it was the first time she had heard her grandmother’s voice in nearly 30 years and how Alzheimer’s had taken her voice.   Raymond Brown, Dr. Alexander’s grandson, said his grandparents had made arrangements for their papers, photos, and videos to be donated to the University of Pennsylvania’s archives.

How many of you are thinking about how to preserve your legacy?

Mary Cannaday, Dr. Alexander’s oldest daughter,  said diligence was important to her mother and that Nina’s efforts to recover and restore Dr. Alexander’s intellectual contributions to the economics profession embodied her mother’s view of diligence.

For me, the highlight was hearing Nina read selections from the following three of Dr. Alexander’s speeches.

Julianne’s and Nina’s scholarship show the importance of who is framing the questions and writing the narratives.

Another example is Juneteenth, which will now be a federal holiday.

This Juneteenth, I ask that you take a moment to reflect on how knowledge about the law influences freedom, access, and privileges.