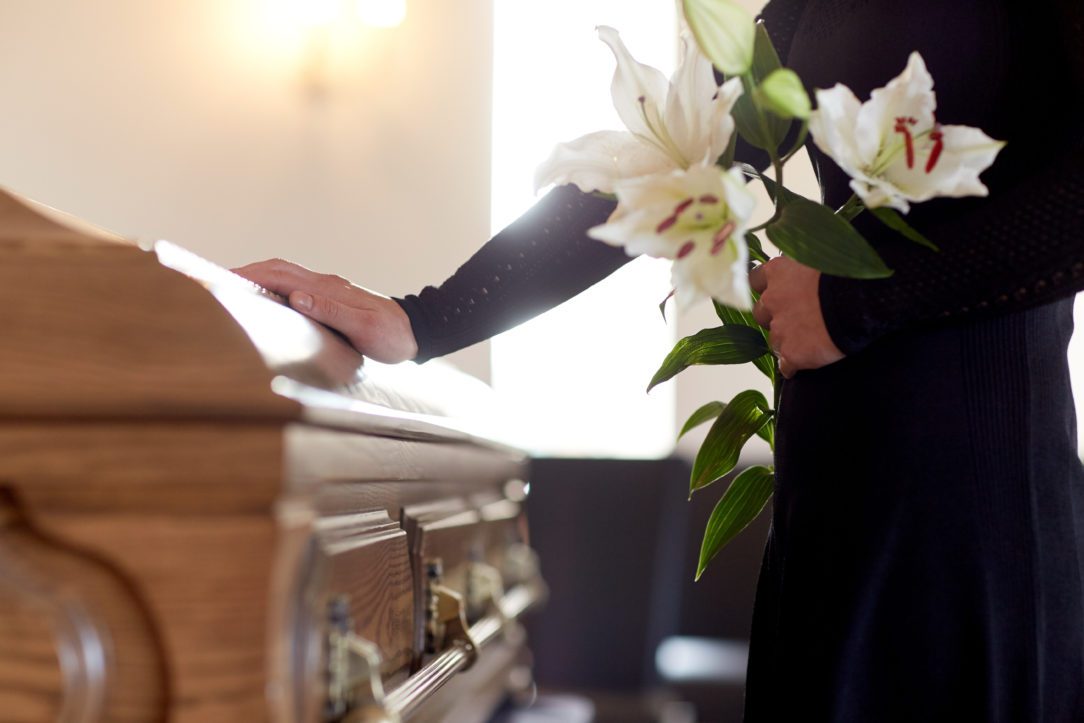 A few weeks ago, on November 17, I was riding in my truck about 12:30 PM – 1 O’clock.  A song came on the radio “100 Shots” by Young Dolph.  Little did I know, as my friend and I were discussing the well-known rapper and his song, that Young Dolph would lose his life to another senseless act of gun violence within minutes of our discussion.  While his murderers may not have fired quite 100 shots, this time, the irony and timing of his death did not miss me in any way.  In fact, it rekindled the thoughts I have always had about the issue of gun violence.

To be clear, several categories of homicide are perpetrated against and by other groups of young males.  School shootings like the tragedy that recently occurred at Oxford High School in Michigan continue to be problematic. Furthermore, cases of vigilante justice showcased in the Kyle Rittenhouse and Ahmaud Arbery trials are still far too familiar.

Typically, when we see this issue addressed, the things that get highlighted tend to focus on the victims and perpetrators of the crimes.  These individuals are undoubtedly important but are not the only people affected.  Friends, families, and entire communities are affected by gun violence.  However, no one is likely more affected than the women who gave birth to these young men, and unfortunately, some mothers have experienced more than their fair share of suffering.
.
Chart 1. Percent of mothers who have lost a son aged 0-24 to gun violence. 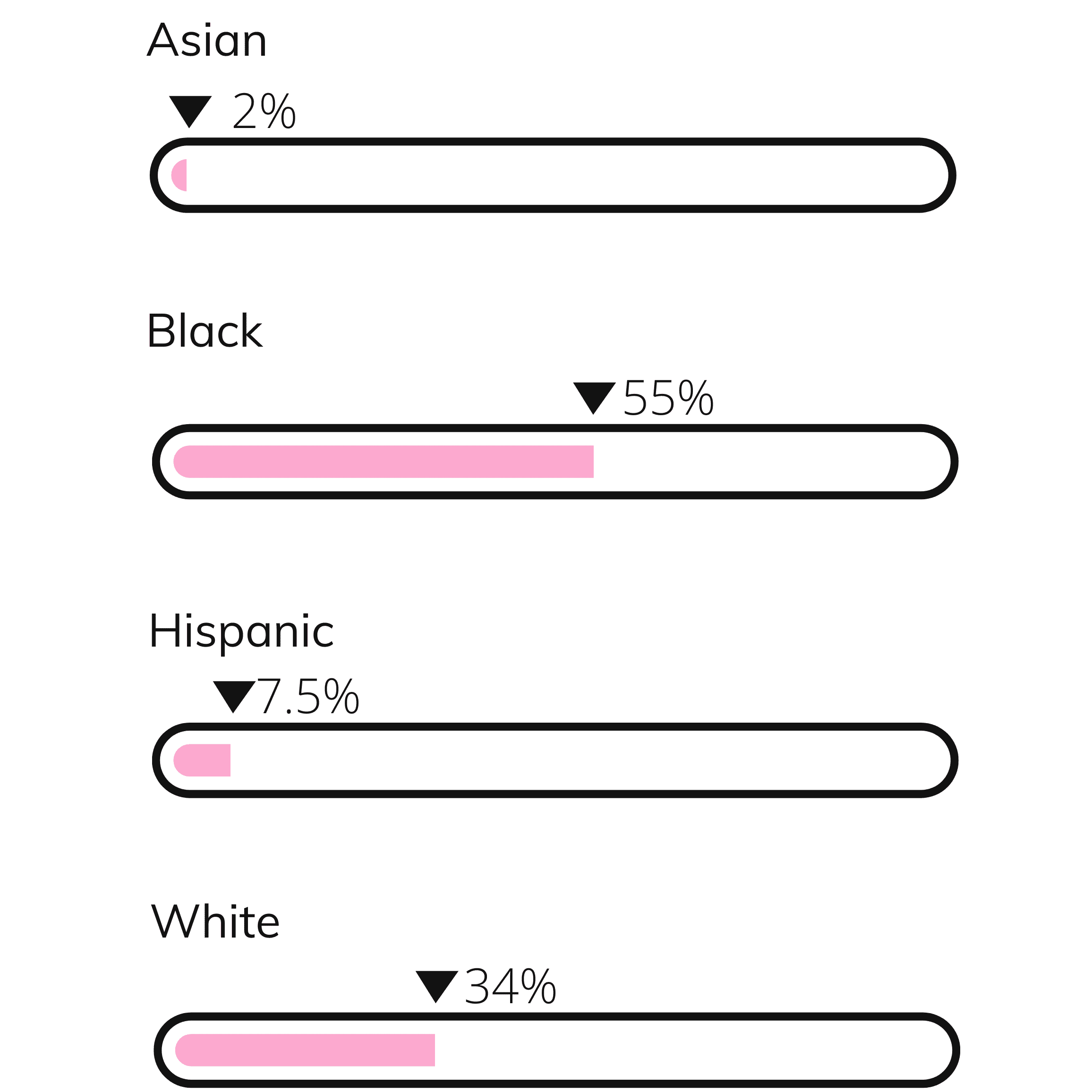 The emotional, physical, and psychological toll that this can have on a mother’s life is dramatic.  These words from healgrief.org explain it best:

During the early days of grieving, most parents experience excruciating pain, alternating with numbness — a dichotomy that may persist for months or longer. Many parents who have lost their son or daughter report they feel that they can only “exist,” and every motion or need beyond that seems nearly impossible. It has been said that coping with the death and loss of a child requires some of the hardest work one will ever have to do.

The relationship between parents and their children is among the most intense in life. Much of parenting centers on providing and doing for children, even after they have grown up and left home. A child’s death robs you of the ability to carry out your parenting role as you have imagined it, as it is “supposed” to be. You may feel an overwhelming sense of failure for no longer being able to care for and protect your child, duties that you expected to fulfill for many years.

As we navigate another busy holiday season,  take time out to remember those who have lost loved ones from gun violence or any other cause.  Like those in the past, this holiday season will be filled with ups and downs – highs and lows.

Through it all, remember – Life is precious.