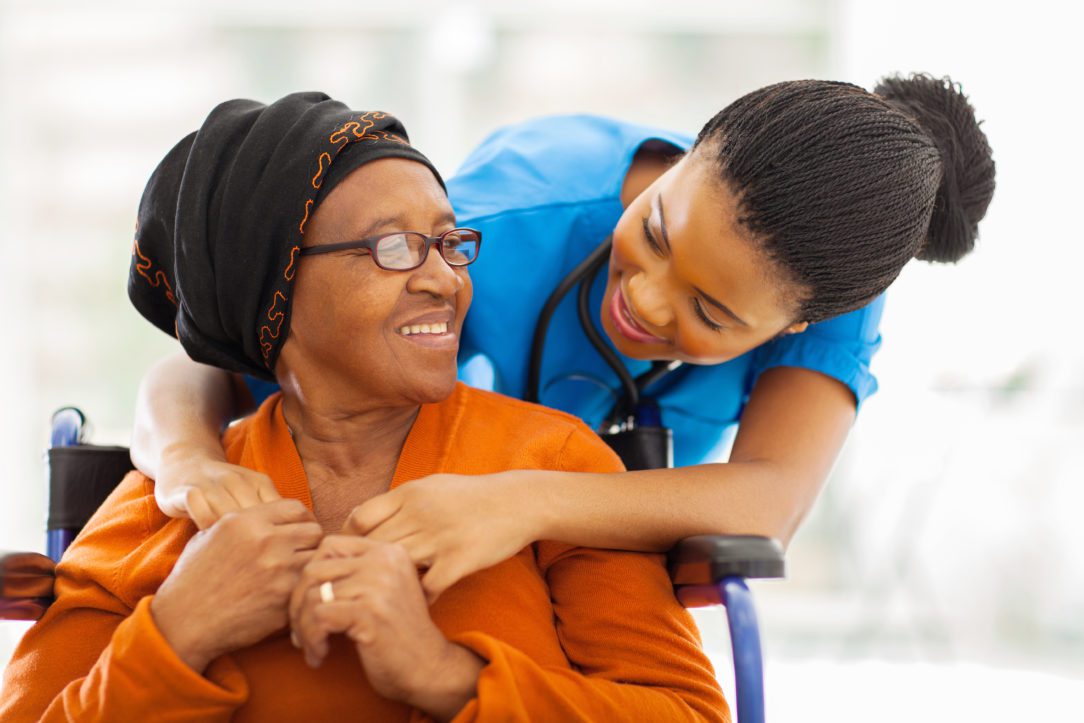 Last week, I did not send out a WISER on Wednesday as usual.  Surprisingly, I didn’t receive an email or phone call asking why.  I am fine.

However, for the 20.6 million Americans age 55 plus who lived alone in 2019,  a routine with someone checking on them is invaluable.

On September 26, my Aunt Rachel, who lived with me part-time, was found dead in her home in Queens, N.Y.  Her son talked to her every day.  So when he didn’t speak with her on Saturday, he asked someone to check on her on Sunday.  And her body was discovered.

I will miss her dearly. 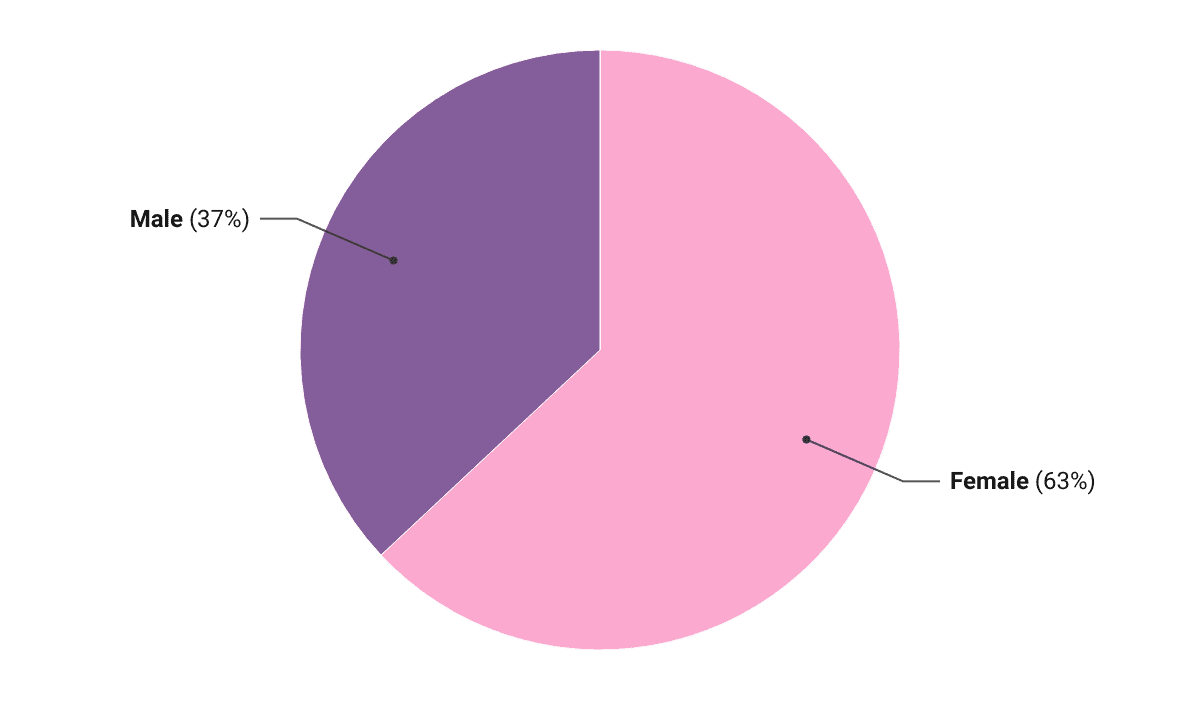 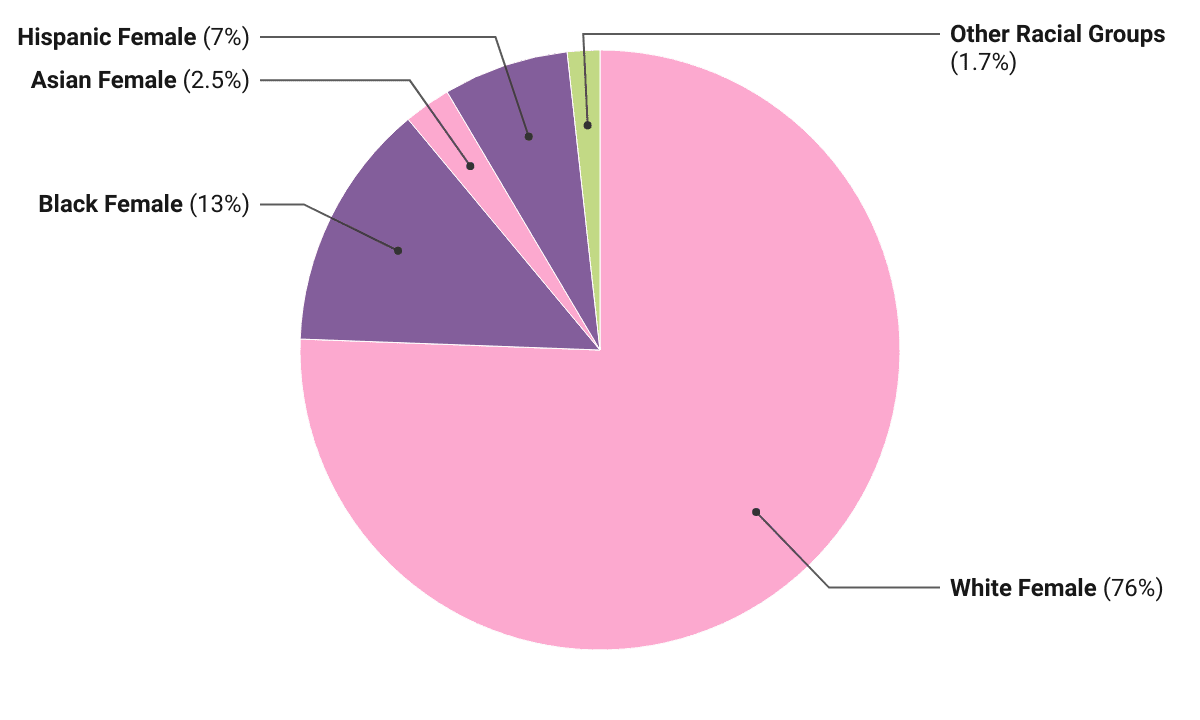 Figure 3.  Top 10 Cities of Residence for Women 55+ (Numbers in thousands)

So as legislators finalize the infrastructure bill, I hope they will also give full consideration to the President’s request for $400 billion for the care of the elderly and disabled.  The proposal would expand income eligibility to enable more people to receive personal and respite care in their homes instead of going to a nursing home.  It would also work to ensure that home health aides are paid a living wage.  Nonetheless, Democrats in Congress now seem to be leaning towards approval of less than half what the President wants.

It is reported that home care is less expensive than a nursing home.  Also, women are estimated to require more years of long-term services and supports.

Living alone and dying alone happens way too often.  In the early days of the pandemic, families lamented not being able to be with loved ones who had COVID-19 but were dying—lost in this discussion is the number of people who lived alone and died alone.  Approval of the President’s request would be a cost-effective and compassionate way to reduce the chances of that happening.