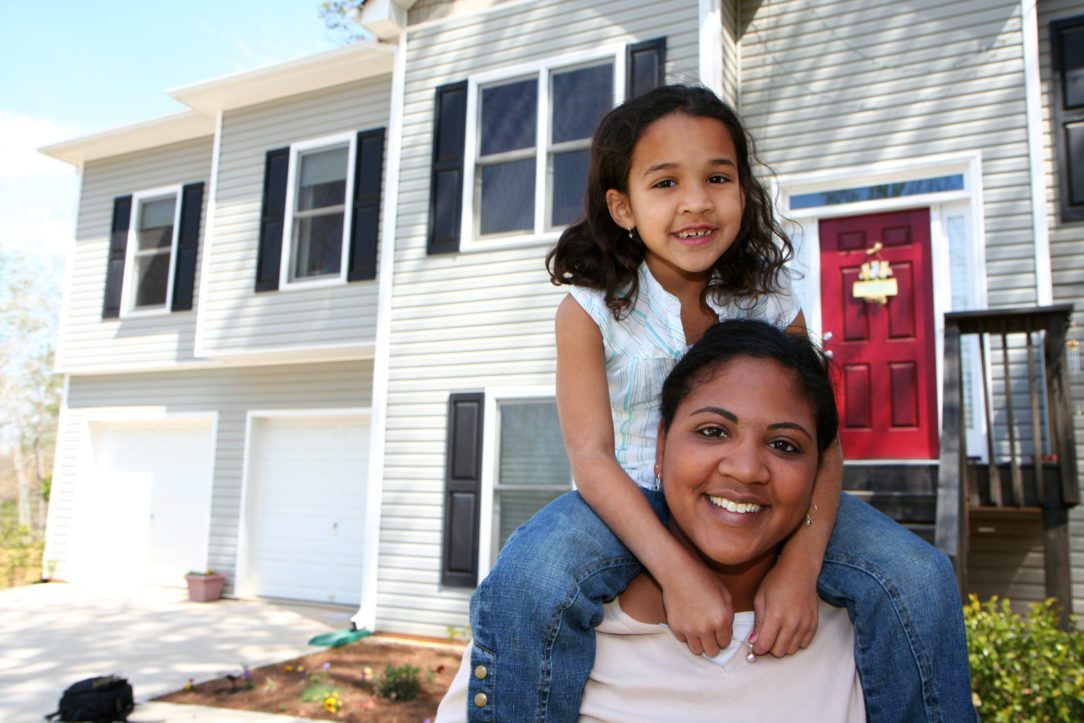 New Jersey’s Fair Chance in Housing Act took effect on my birthday, Jan 1.  As one who advocates for equal treatment for ex-offenders, I cannot think of a better gift —  well, make that policy gift.

While New Year’s Day is enough to celebrate on its own, the passing of this law in New Jersey provides even more reason to celebrate for ex-offenders living in that state.  This law essentially ensures that rental applicants will not be denied housing based solely on a criminal past.  Applicants’ criminal history can only be considered once an offer has been made, and then only certain crimes can be considered.  Murder and kidnapping convictions are still viable grounds for rejection.  However, other convictions can only be listed as a reason for denial within a certain time frame depending on the crime.

Ex-offenders and the unhoused

While several cities have enacted Fair Chance Housing laws, New Jersey is the first and only state with such comprehensive laws for the housing market to protect its residents with past criminal histories.  This is important for several reasons.  It helps reduce homelessness, which can lead to recidivism, among other issues.  This article by PolicyLink.org  states that approximately half of all homeless people report a history of incarceration, and formerly incarcerated people are 10 times more likely to be homeless than the general public.   In addition, a 2006 Ministry of Justice survey found that the reoffending rate is as low as 47% for ex-offenders who have housing upon release but rises to 79% if they are homeless.  Having access to stable housing is also conducive to establishing a stable work routine.  A 2016 Harvard study shows housing loss substantially increases the prospect of job loss.

While all ex-offenders could be at a greater risk of homelessness, women ex-offenders, in general, are particularly vulnerable.  The effects could be insurmountable for minority women who are often released into low-income, disadvantaged communities.  Furthermore, the explosion in the prison population over the last 20 years has drastically increased the number of Americans who are potentially affected by unfair housing practices.  Table 1 shows the number of women released from prison from 1991 to 2016. 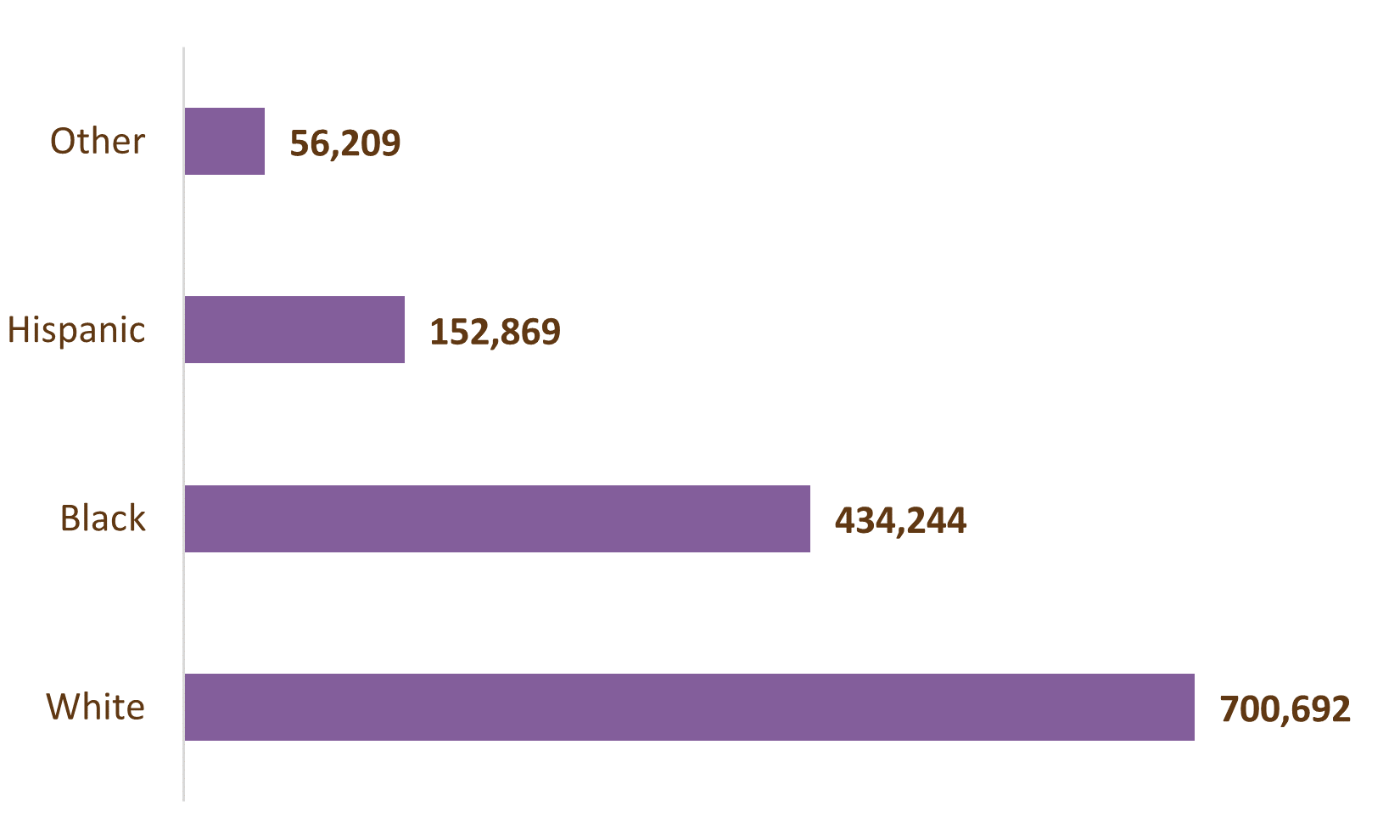 This year will bring hope to many in the state of New Jersey as their lives are changed by the removal of harmful, unnecessary barriers.  Unfortunately for many throughout the rest of the country, these barriers will still exist.  The time is now for national legislation that will help ensure that some of our most vulnerable citizens can provide a home for themselves and their families.