On Monday, the Trump administration instituted a freeze on temporary work visas and extended the ban on green cards 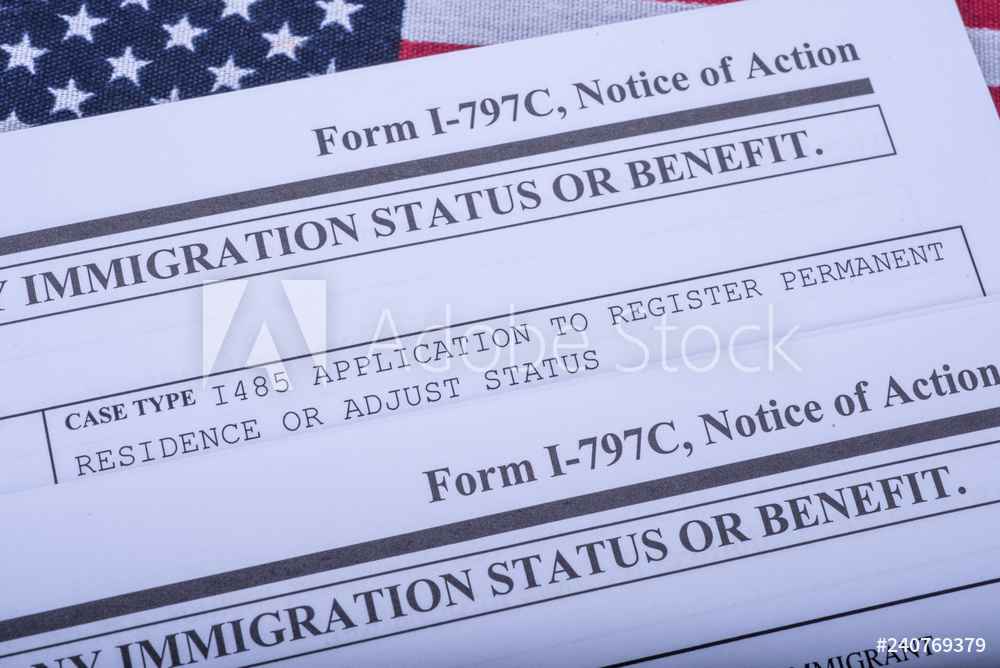 issued outside the United States until 2021. The ban applies to new applications for H-1B visas, which allow companies to hire tech and other skilled workers, and H-2B visas for nonagricultural seasonal workers.  It also bans L-1 visas, which are used by multinational corporations to relocate managerial staff from a location abroad to the U.S.  The ban also affects J-1 visas used for work-and-study-based exchange programs.

In conversations this week with reporters, I supported extending the $600 per week Pandemic Unemployment Assistance (PUA) and suggested expanding it to provide benefits to workers who feel unsafe returning to work.  I am skeptical about the $450 back-to-work bonus, as it would force workers to choose between life and livelihood.  It would behoove policymakers to craft policies that protect the most vulnerable Americans, not policies that make Americans more vulnerable.

Speaking of vulnerable populations, the ban on H-2B visas has an exemption for
food processing workers and healthcare workers involved in fighting coronavirus,  but they may face greater scrutiny of their applications.  Healthcare professionals and food processing workers have been at the center of COVID-19 outbreaks. Immigrants and refugees constitute 37% of all workers in the meat processing industry.

The Trump administration’s decision to further restrict immigration into the United States came days after “World Refugee Day.”  Below is our blog, “Refugee Resettlement Amidst COVID-19,” which discusses the implications of immigration restriction for women.