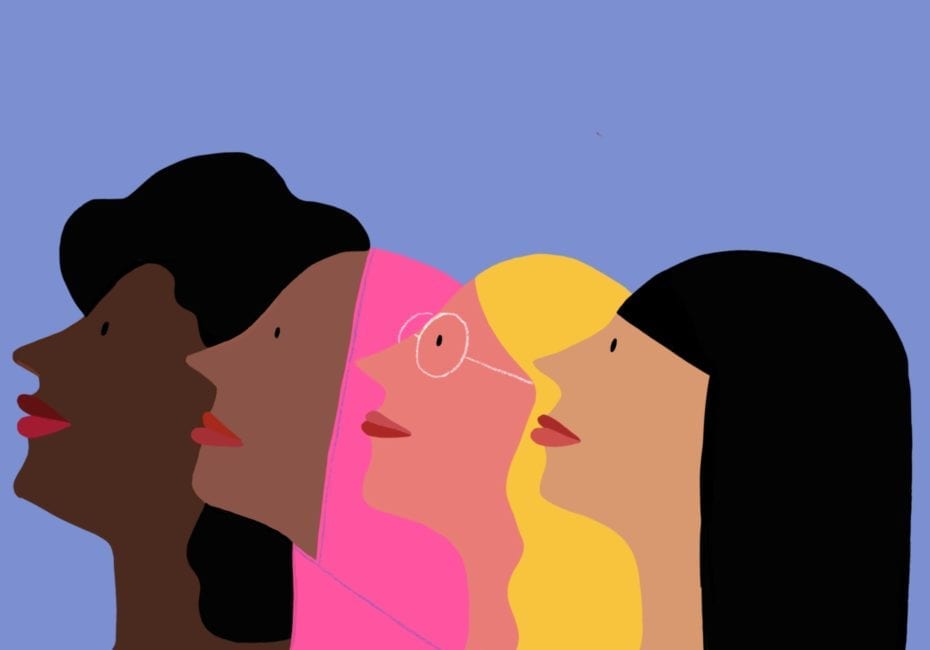 Women’s history month is a reminder that we should ruminate on the legacies that women history makers have left for us. Their stories serve as inspiration, reminding us that change emerges out of struggle, the benefits of persistence and hard work, and how rising above from the social norm is the formula to any semblance of change. Here are seven inspiring documentaries and books about women of color that can be watched or read any time of the year.