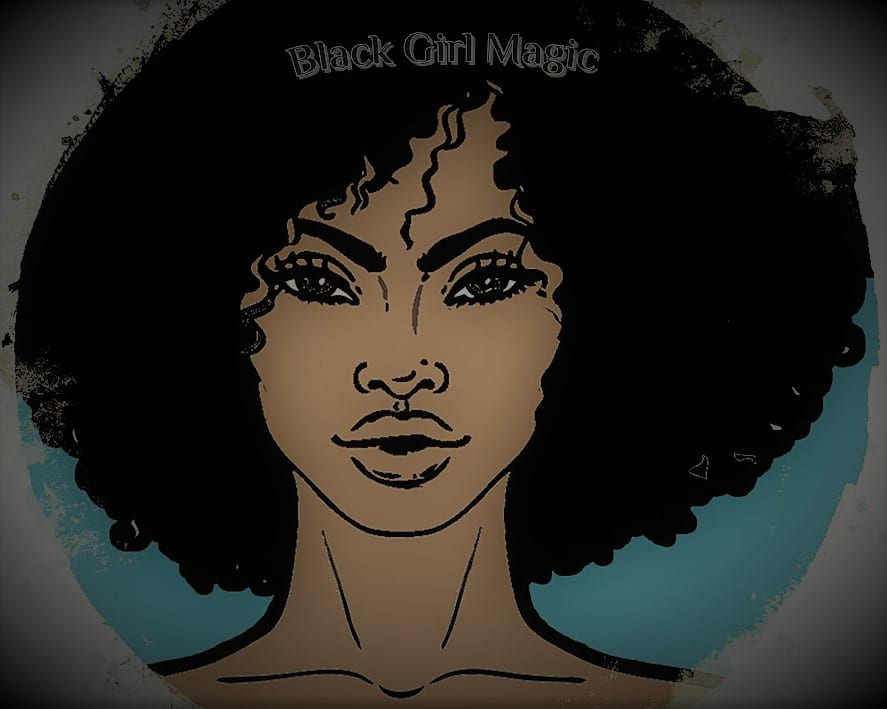 There was a time when hearing the phrase, “Black Girl Magic” made me beam with pride.  Not anymore.  The truth is there is nothing “magical” about what Black women accomplish.

Dr. Willene Johnson reminded attendees at the 2019 Inaugural Sadie T. M. Alexander Conference that before we were slaves, we were scientists, architects, doctors, teachers, etc.  We came to this country with a set of knowledge and skills.

The vestiges of slavery have been hard to erase.  Nina Banks notes that Black women are more likely to be employed in low-wage occupations and have higher labor force participation rates.  Michelle Holder posits that the race-gender wage gap combined with the higher labor force participation of Black women equals greater profitability for corporate America.

Our culinary knowledge, today on display at church suppers, was refined by years of slavery utilizing the crops and livestock available in America. Our influence on American cuisine is undeniable and yet as Valerie A. Johnson reminds us, our culinary skills are not respected and our contribution to the American diet erased.

The years of Black women working in agriculture and as domestics has both shaped our bodies and betrayed them.  Deirdre Cooper Owens explains that the centuries of dangerous work, of labor both productive and reproductive, have made our bodies frail, so fragile that we have higher maternal and infant mortality rates.

In spite of the ill-treatment from what Dr. Julianne Malveaux describes as a “predatory, racist, sexist, capitalistic patriarchy” aka These United States of America, we achieve greatness.

The #Metoo movement created by Tarana Burke has empowered so many women to speak up about sexual harassment.  The courage of Michelle Vinson to sue Meritor Savings Bank FSB all the way to the U.S. Supreme Court expanded Title VII to include sexual discrimination that creates a “hostile environment” and gave legal standing to the women who would speak up and sign #Metoo.

To attribute the successes, we have in a “predatory, racist, sexist, capitalistic patriarchy” to “Black Girl Magic” belittles the intellect, grit, talent, and bravery of the women who overcame the challenges and barriers Black women face and paved the way for others to succeed.

The reality is that there is nothing magical about the accomplishments of  Black women in America, the word magic suggesting instantaneous success out of limited effort. It’s a phrase that was created with well-meaning intentions, but its meaning can be ill-construed.

So no, it is not magic, but it is hard work, perseverance, and talent that gives rise to the success of Black women. That is what we must espouse. It may not be catchy, but it is authentic and true.